In the digital age today, publishing and printing sector needs to face the challenge finding ways to transition to digital. The industry needs to find solutions to cross the gap with the current business model.

Publishing and printing industry has been around ever since commercial printing presses were made available in the past. It involves a process of mass reproducing text and images using a template and pre-design. The industry is fragmented, mature, and cyclical which consists of two subcategories, publishing and printing. The publishing primarily concentrated on products for consumers, such as book publishing, magazines, newspapers, and other periodicals. The printing business focuses on the physical production of media including billboard advertising, promotional activity brochures and fliers, and many more. The largest sector by sales volume is commercial printing, which accounts for more than 30 percent of all industry sales. Commercial printing is one of the largest sales generations in the industry with advertising and marketing becomes the main drivers of the sector. Newspaper publishing comes in second contributing about 20 percent of all sales.

Most traditional print media depend heavily on advertising dollars. Commercial ad revenue helps to cover the general costs and expenses of the business. The level of revenue will determine the profitability of a company. The increase in circulation and distribution reach to customers will determine the success of the business. However, the advertisement spending for the publishing segment can also be reduced and affected by the economic downturn.

Printing segment is less affected or indirectly related to the overall level of advertising spending. The segment aligns the media print orders with the flow of a diverse customer base, resulting in less dependence on the advertising market. However, printing companies have to deal with technology disruption. The digitization of information has displayed a serious challenge to the printing industry. Even with a cutting-edge and efficient production, it will be difficult to compete with consumers' new attitude towards the new embraced digitalization. 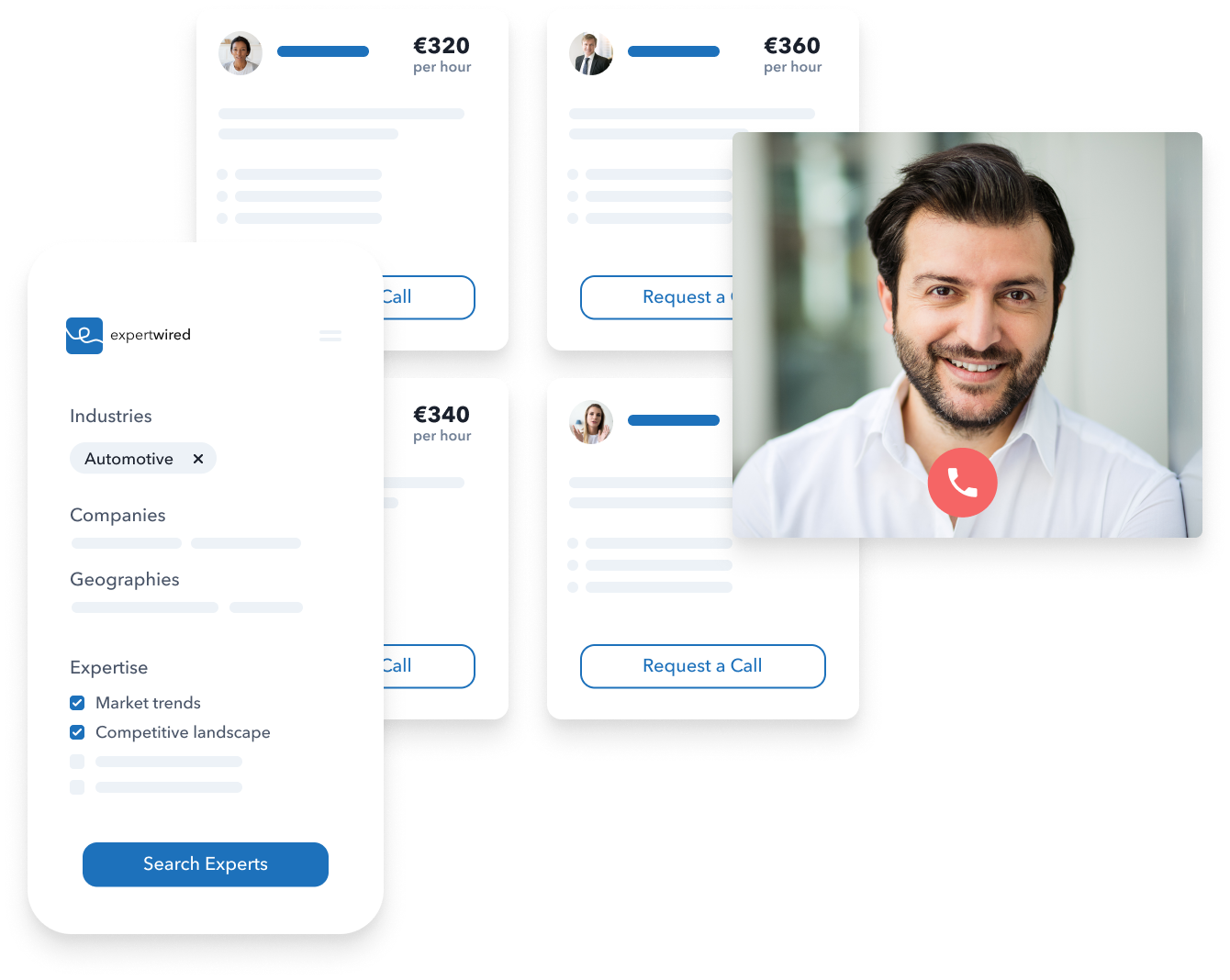